EMAIL US NOW
Nicholas A. West
Get Legal Help Now 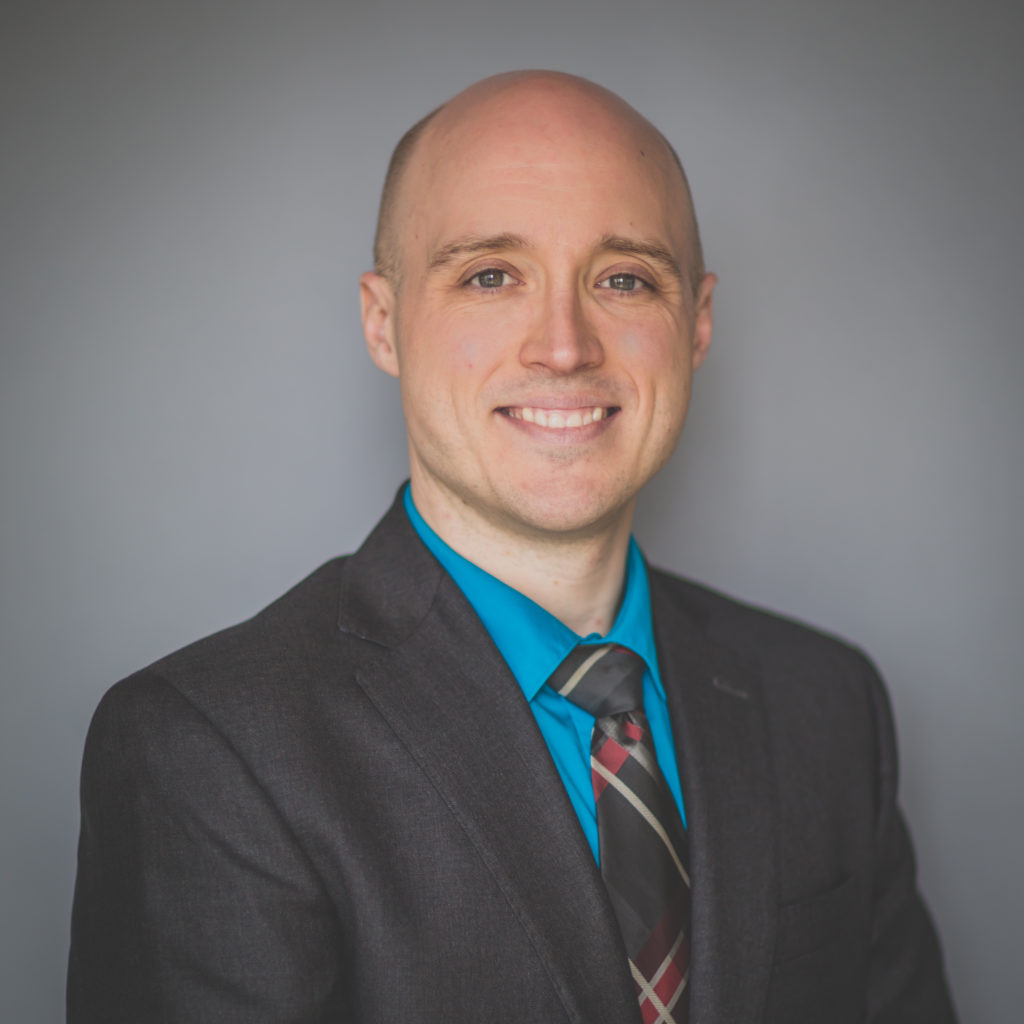 Nicholas A. West is an associate attorney with McKennon Law Group PC.  Mr. West previously worked as a litigator assisting the Chinese business community with business and employment litigation.  Before working with the Chinese business community, he spent two years working in the United States federal district courts as a judicial law clerk where he assisted the federal district court judges in their legal deliberations and obtained an insider’s understanding of the workings of the court system.  Mr. West has also spent extensive time abroad where he became fluent in Mandarin Chinese and proficient in Spanish.