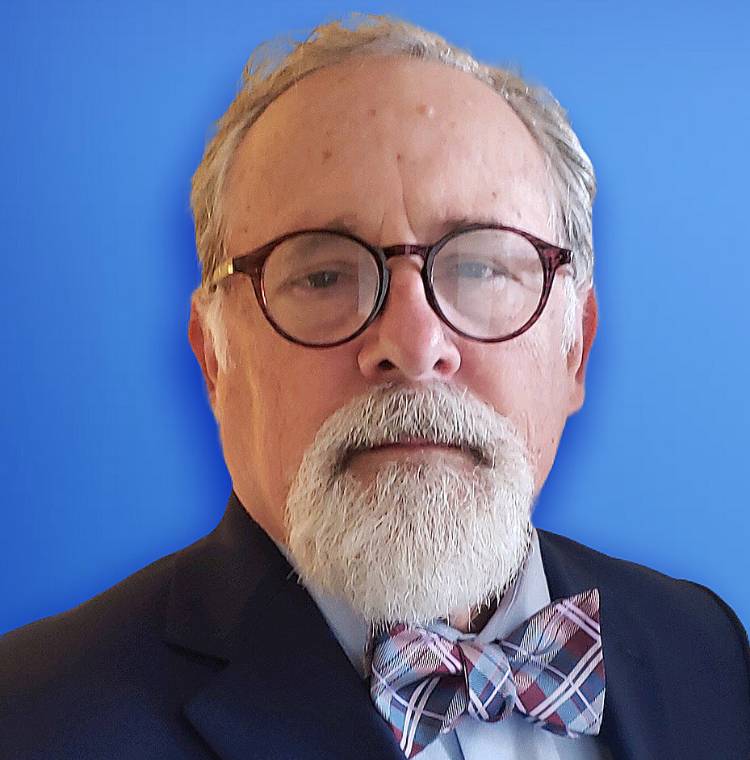 Mr. Caldwell describes himself as “respected, relentless, and reliable.” He has collected over $70 million dollars in insurance benefits for his clients. He prides himself on effective communications with his clients, effective communications with opposing counsel and judges, and on crafting creative legal strategies to help clients achieve their goals.

Mr. Caldwell has represented clients ranging from individuals and sole proprietorships to Fortune 100 corporations in insurance-related disputes. He has managed complex insurance litigation, including leading a team of five attorneys and staff in a $40 million lawsuit involving 200,000 documents against insurance carriers represented by three of the largest insurance defense firms in the world.

Mr. Caldwell has taught over 40 California State Bar-approved continuing legal education courses on insurance law to other lawyers over the years.

Mr. Caldwell is admitted to practice law in all state and federal trial and appellate courts in California. He has handled numerous court and jury trials in the California Superior Court, in counties throughout California, and in United States District Courts. And he has handled appeals in the United States Court of Appeals for the Ninth Circuit, and in the First, Second and Third Districts of the California Court of Appeal. Mr. Caldwell has also handled many summary judgments in both state and federal trials courts and has taken or defended hundreds of depositions.
Mr. Caldwell has handled successful settlement negotiations in private mediations and settlement conferences, as well as binding arbitrations of insurance disputes and other types of disputes.