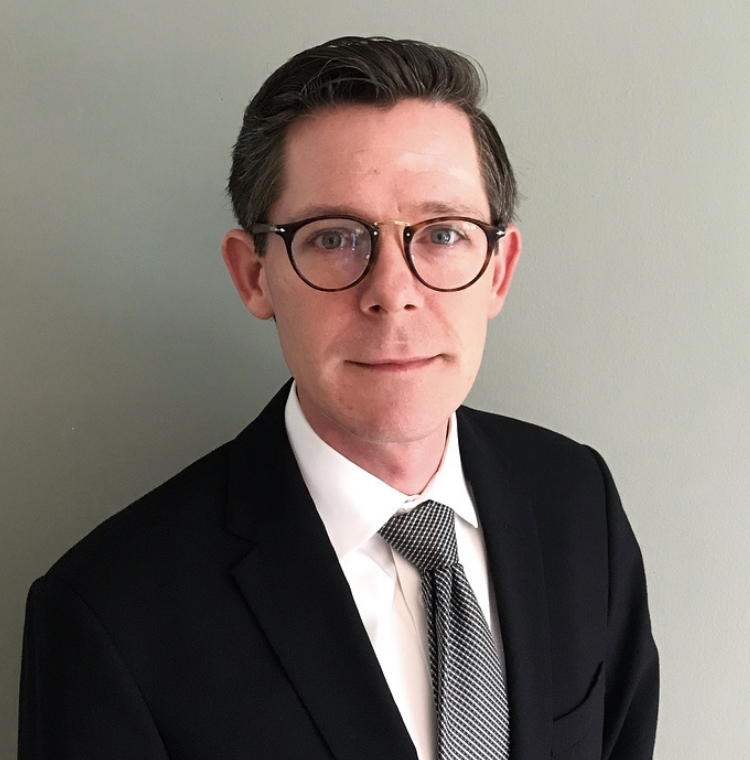 Joseph S. Hoff is an associate attorney in the Newport Beach office of McKennon Law Group PC. Mr. Hoff has represented both businesses and employees in a variety of practice areas in state and federal courts. He has represented employees in wage and hour class actions and private attorney generals’ actions against national retailers focusing on meal and rest period violations. Mr. Hoff has defended businesses in employment-related cases such as wrongful termination and discrimination claims, and in insurance coverage cases under errors and omissions and product recall policies. Mr. Hoff was a member of the national discovery team at a law firm acting as coordinating counsel for a Fortune 100 company’s asbestos docket in the U.S.