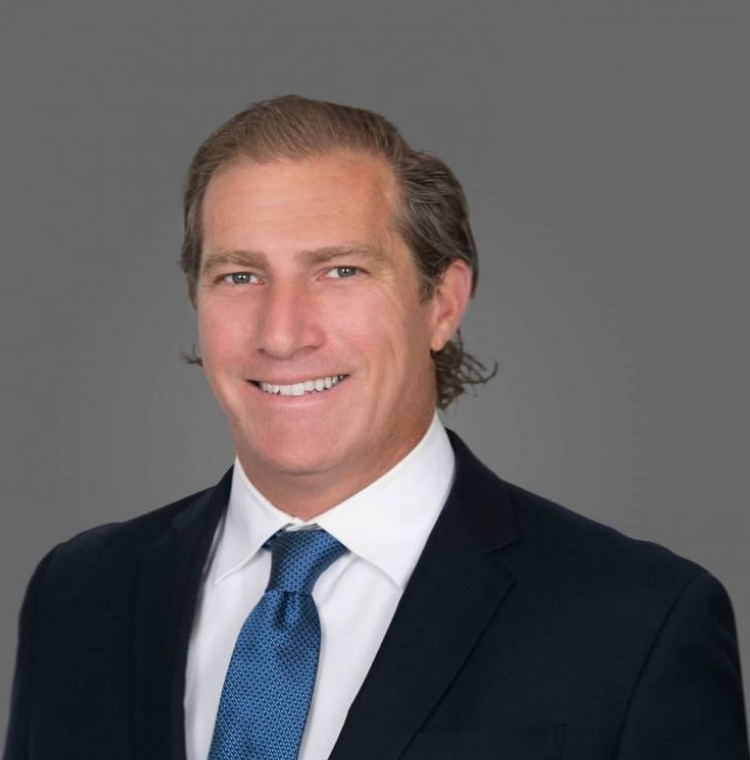 Cory Salisbury is an attorney in the Newport Beach office of McKennon Law Group PC. Mr. Salisbury previously litigated as a sole practitioner for five years, representing plaintiffs in a diverse range of legal cases including insurance, business, employment, real estate, family, and other matters. Prior to that he spent four years practicing civil litigation, representing both plaintiffs and defendants in insurance, business and real estate matters. He earned two Bachelor of Arts degrees from UCLA and a J.D. from Chapman University School of Law.