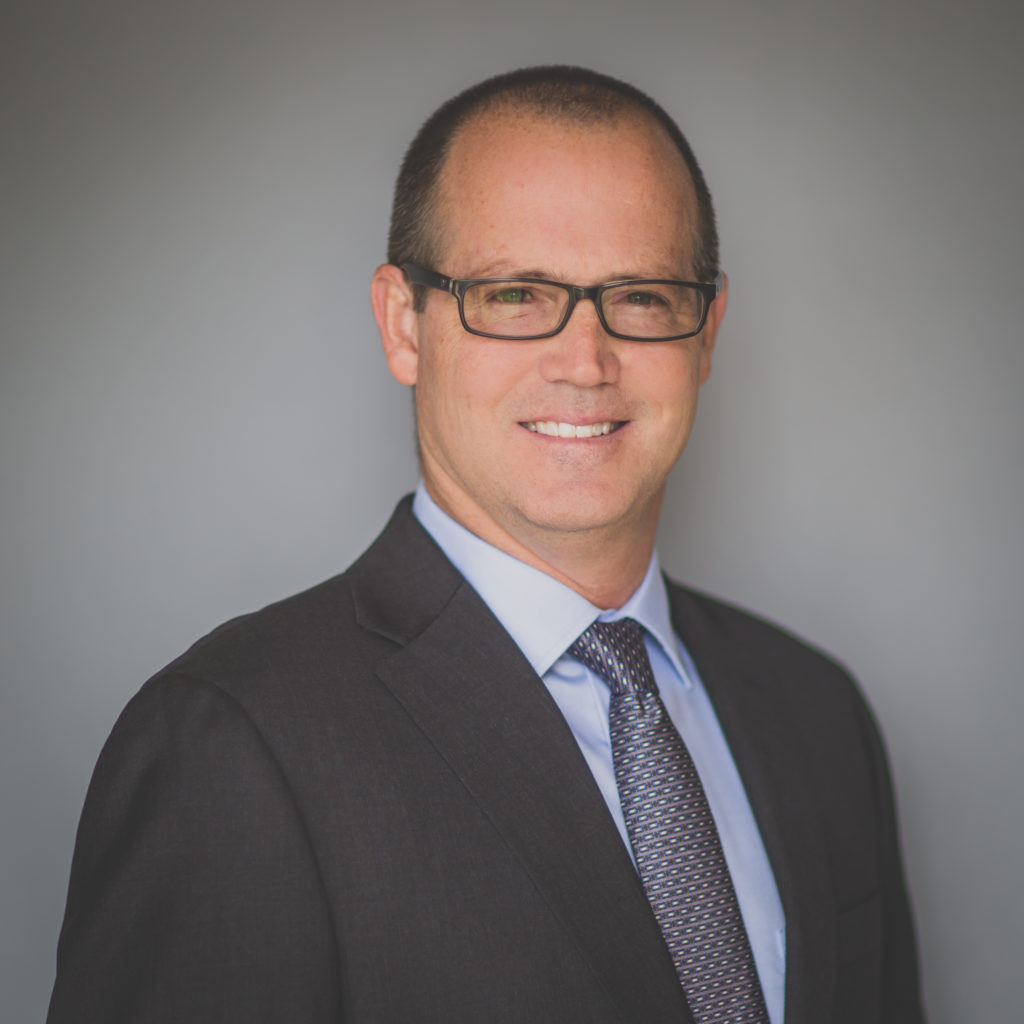 Joe S. McMillen is a senior attorney in the Newport Beach office of McKennon Law Group PC. He is a UCLA-educated, summa cum laude graduate. Mr. McMillen has two decades of experience litigating ERISA and insurance coverage and bad faith claims. He also specializes in litigating complex insurance disputes, which he has done throughout his 25 year career. Mr. McMillen has taken hundreds of depositions, participated in numerous mediations, arbitrations and trials, and has significant experience in every aspect of the litigation process. He is admitted to all federal and state courts in California, and has been admitted pro hac vice in many federal courts throughout the country.

Prior to joining the firm, Mr. McMillen was a partner at Hines Carder, an insurance coverage and business litigation firm with a national practice. He spent eight years there where he defended insurance companies against claims brought by their policyholders under commercial general liability, homeowners, commercial property, disability, automobile and other types of insurance policies. That gives him a unique, inside perspective on insurance company strategy, and thus how to win a policyholder’s lawsuit.

Mr. McMillen has represented numerous publicly traded companies and prominent people in a broad range of industries in insurance coverage matters. For example, he has represented Hewlett Packard, Michael Bolton, Novell, ASICS, Garmin, Live Nation, Nationwide Insurance and Masco Corporation. He was on a team of lawyers which recovered a $51.6 million judgment for a Fortune 100 company in relation to an underlying antitrust, patent and trademark dispute.

He has successfully drafted, argued and won numerous dispositive motions ending multi-million dollar insurance coverage and bad faith lawsuits. He was the lead insurance litigation attorney in published cases where he prevailed on summary judgment that clarified novel issues of insurance contract law, for example, Ohio Cas. Ins. Co. v. Biotech Pharmacy, Inc., 547 F. Supp. 2d 1158 (D. Nev. 2008) and JACO Environmental, Inc. v. AISLIC, 2009 WL 1591340 (W.D. Wash. May 19, 2009). He helped reverse a $5 million judgment in an insurance contract dispute at the second trial, after he took the case over from a different law firm post-appeal. Mr. McMillen has conducted and prevailed in numerous ERISA trials and administrative and non-administrative appeals.