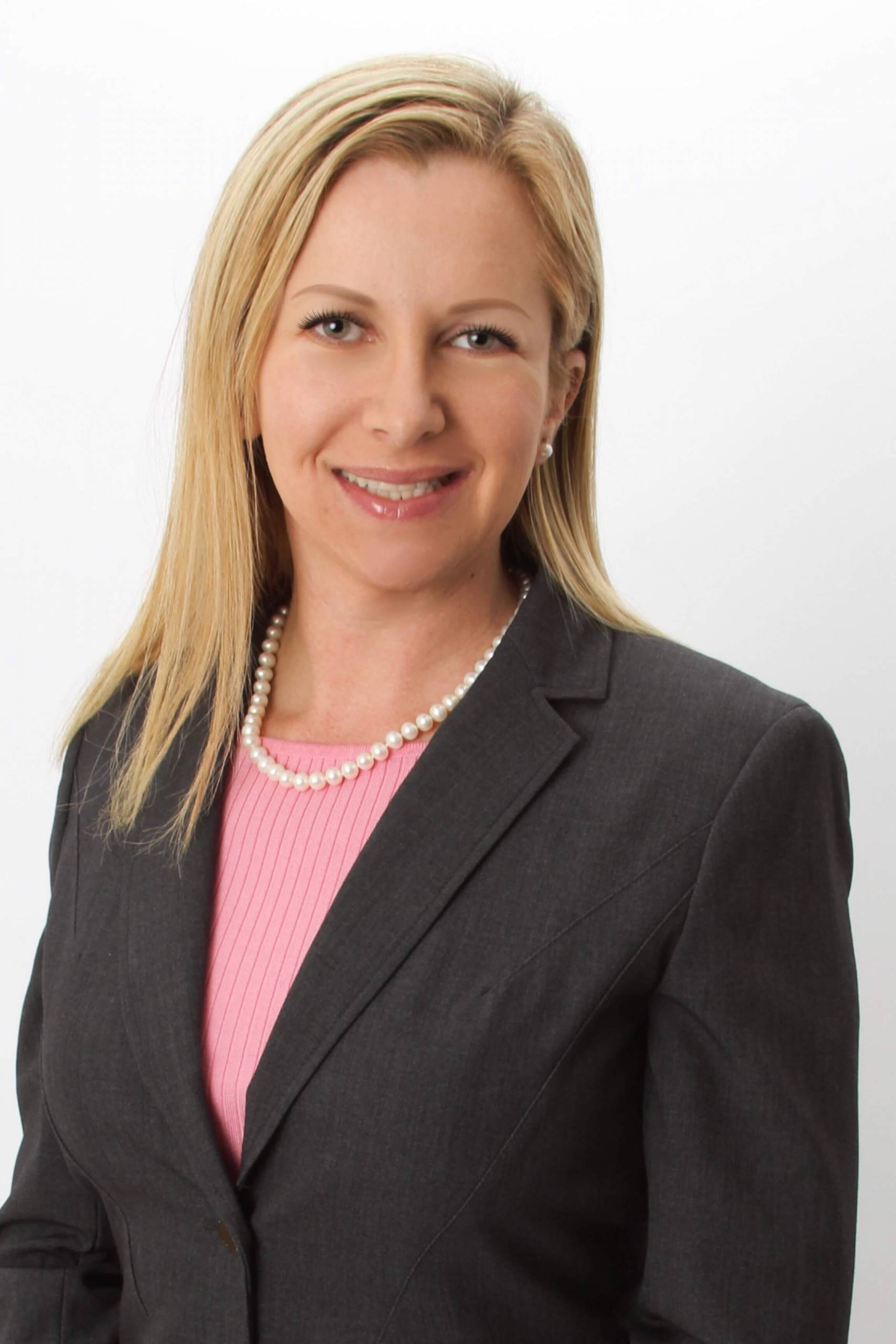 Tatiana Doran is an Of Counsel in the Newport Beach office of McKennon Law Group PC. She also runs a solo law practice in San Diego, California, specializing in probate, family law, and civil litigation. Ms. Doran was formerly a Navy, Judge Advocate General’s Corps  military attorney. She served on active duty for 10 years and in the reserves for 3 years. In her service as a Navy attorney, Ms. Doran was an attorney and ethics counselor to senior Navy personnel, providing counsel and training in highly complex, sensitive, and difficult civil matters, including preparing, prosecuting and representing the Navy in administrative enforcement hearings and cases; ethics, regulations, investigations, military justice, and review of agency decisions. She skillfully handled hundreds of civil litigation claims against the U.S. Navy, including multimillion-dollar malpractice cases, airplane crash and sound claims, and government vehicle accident claims, and played a key role in saving the Navy millions of dollars in environmental litigation expenses. Ms. Doran was also a legal services provider for individual service members and dependents on civil and consumer matters, family law, and estate planning.

Ms. Doran is a member of the San Diego County Bar association, also serving as the Vice Chair of the Elder Law Section for 2021 and as a Member of the Audit Committee. She is admitted to the U.S. Supreme Court, the Ninth Circuit Court of Appeals, and the Court of Appeals for the Armed Forces, as well as federal and state courts in California. Additionally, Ms. Doran serves as Treasurer of the Yale Club of San Diego and 2nd Vice Commander of American Legion, Post 731.