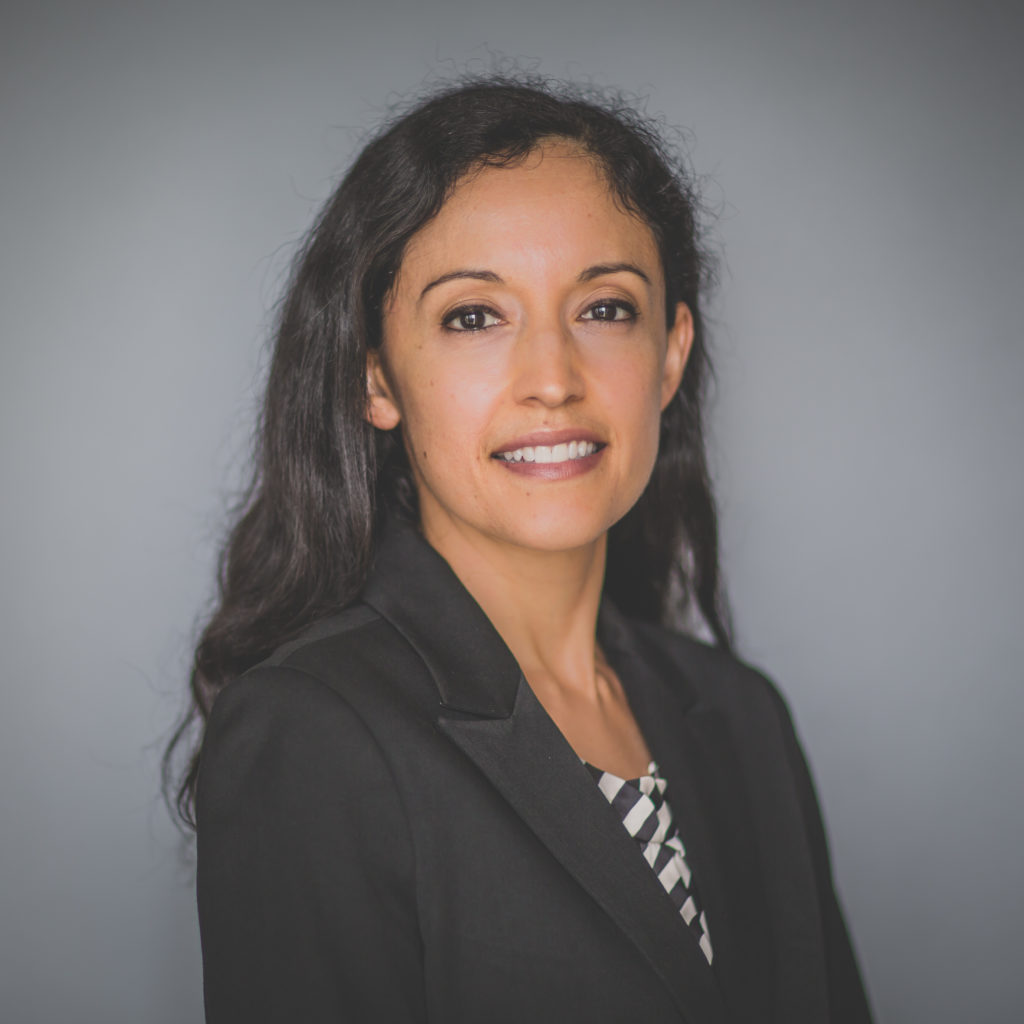 Andrea Soliz is a senior attorney in the Newport Beach office of McKennon Law Group PC.  She was formerly an insurance litigation attorney with the Law Offices of Fabian C. Serrato in Santa Ana, California where she had been a member of the firm for ten years handling immigration and personal injury matters. She is a member of the the Orange County Bar Association. She earned her J.D. in 2005 from the George Washington University Law School in Washington, D.C. and her B.A. in 2002 from UCLA.