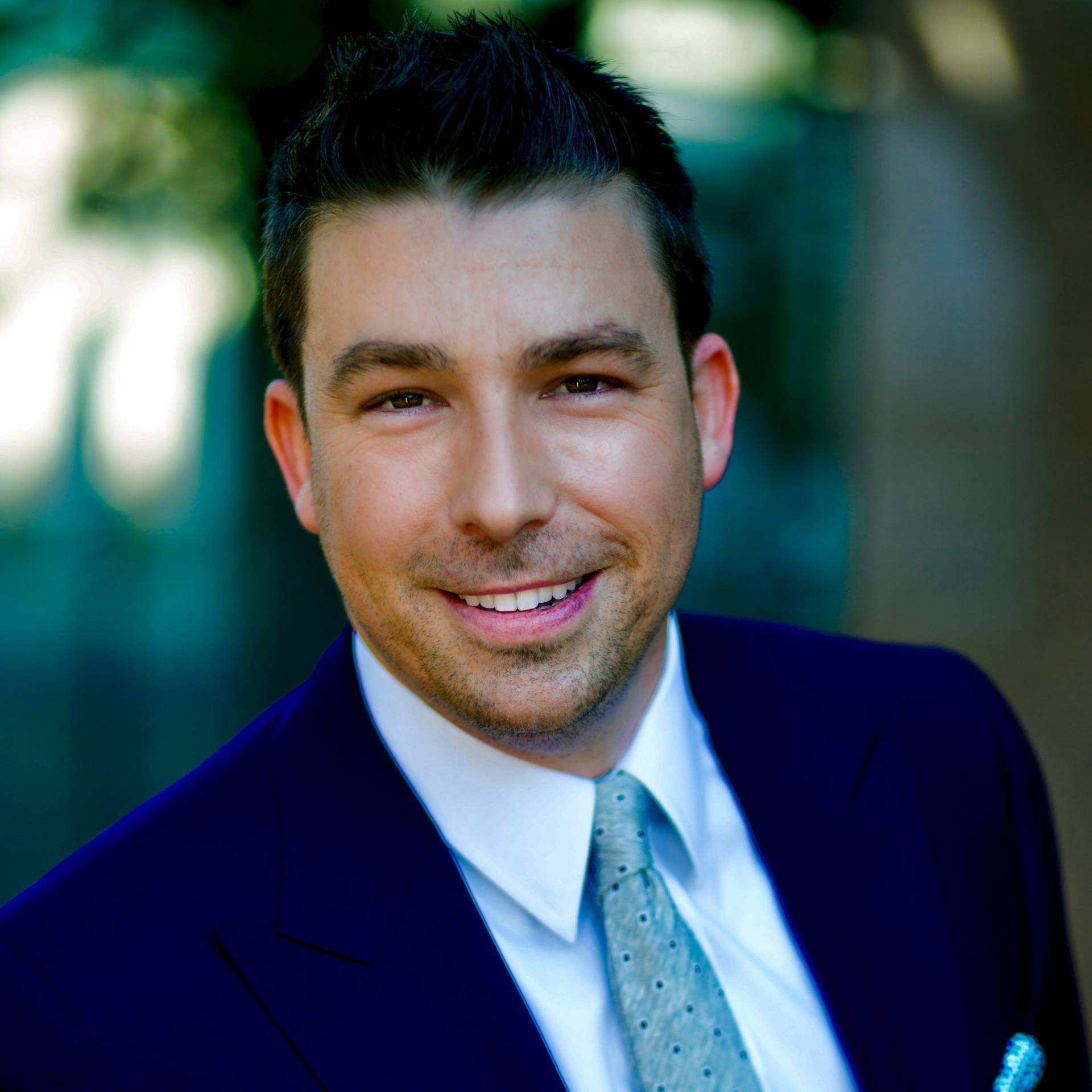 Christopher Bauer is an “of counsel” attorney with McKennon Law Group PC. Mr. Bauer has been practicing law since 2004 and is admitted to practice in both California and New York. While in New York, he worked for two well-known civil litigation firms, quickly gaining courtroom experience and trying dozens of cases in the various boroughs of New York City. After moving back to California in 2007, he continued in civil litigation, handling a broad range of matters from case inception through trial, including automobile and premises liability cases, as well as real estate, employment, personal injury and business litigation matters.